Nitro Circus is an action sports collective lead by Travis Pastrana, that features a global live tour, an NBC show, documentary specials, and a yearly sports competition. Because a video or graphic of a cool trick on a motorbike or BMX has no language or country, Nitro Circus’ Facebook reach alone is over 900 million users, and over 65 million users engaged. My relationship with their digital marketing team started in 2014 where I contributed Google Display Ads, YouTube thumbnails, Facebook and Instagram ads, infographics, and web development in promotion for the Nitro World Games All Access, web series Tommy and Crum, On the Road with Nitro, Road to the Unthinkable, and World Firsts. 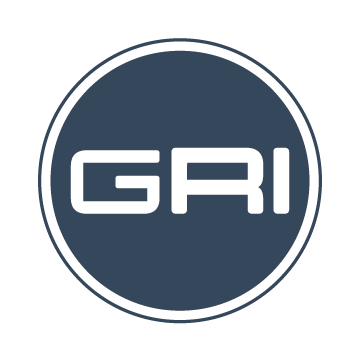 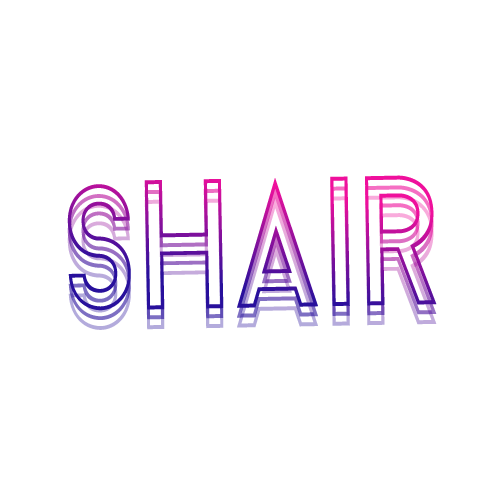 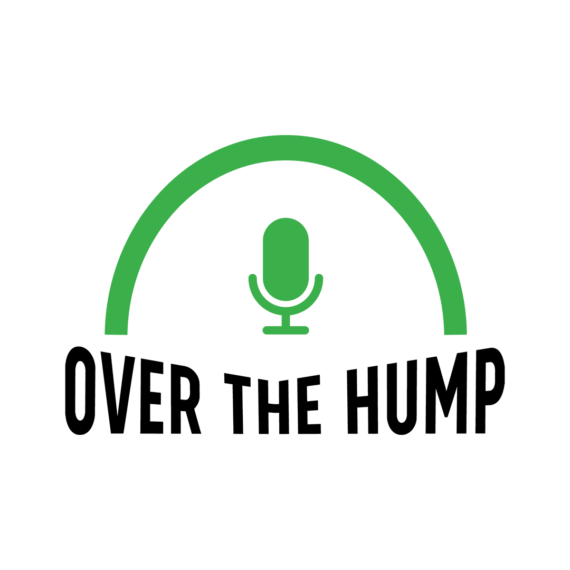 Over the Hump Podcast